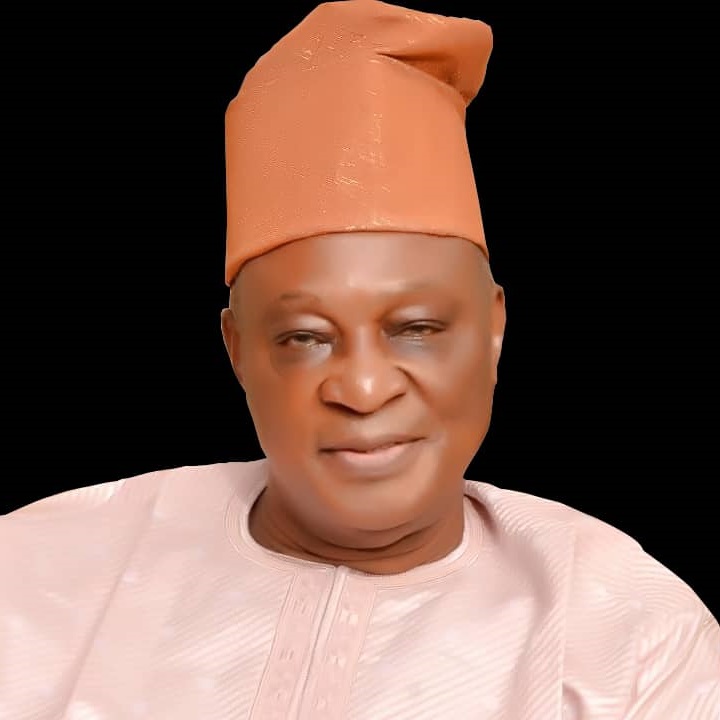 Hon. Taiye Opaleke was born on 13th October, 1946. He graduated from Ahmadu Bello University, Zaria with B. Ed(Business Educ) in 1985. He worked with Post and Telegram (GPO Kaduna) between 1968 and 1969. He worked with Katsina Local Education Authority from 1970 to 1974. He also worked with Kwara State Schools Management Board between 1978 and 2002 in different capacities ranging from class teacher to Principal of Secondary Schools. He has received various Merit and Honorary Awards from Religious Societies and Secular Unions such as, Bible Society of Nigeria, Man-O-War, Offa, Kwara State National Orientation Agency and so on. He has participated in various Seminars and workshops within and outside the Country. He was once the chairman of Offa Local Government Authority and member of the House of Representative, National Assembly, Abuja. He was also the Chairman of the Board of Governors of Kwara State College of Education Oro. He was later appointed as the Deputy Chief of Staff, Government House, ilorin, Kwara State.

- CHAIRMAN, BOARD OF DIRECTORS 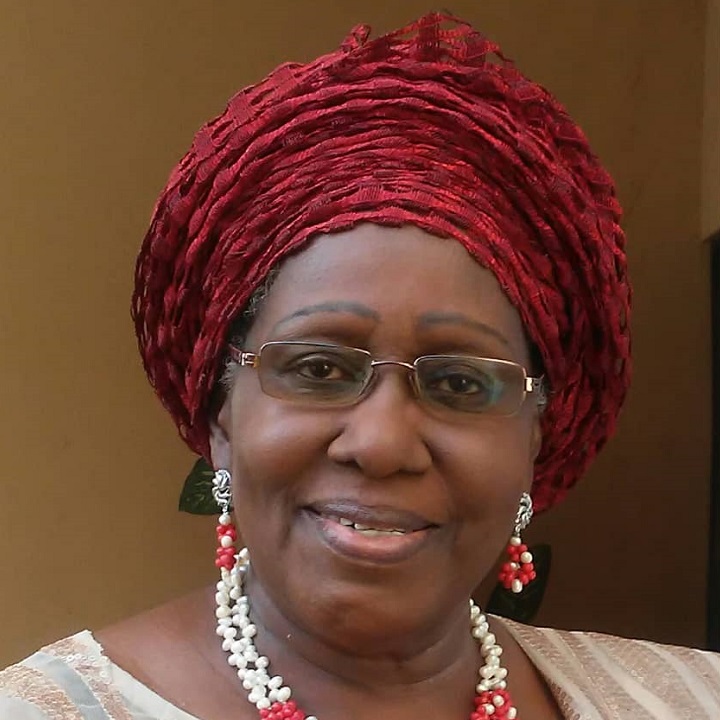 Princess (Dr). A. O. Oyeleke was born on 21st April, 1946. She graduated from College of Education, University of Lagos Akoka in 1971. She worked under the Ministry of Education both in Lagos and Kano States. She also worked at the University of Lagos Staff School, Akoka, Lagos State. She is currently the Proprietress/CEO of Sunnyday Private School and Oyeleke Memorial College, Offa. She is also the Chairman/CEO, Sunnyday Ventures Limited, Licensee of Nations Institute of Information Technology (NIIT), Offa, Osogbo and Ilorin. She is the Chairman/CEO Olufemi Oyeleke Educational Foundation. She is a Life Fellow Certified Institute of Management and the Proprietress/Chairman Governing Council of GRACELAND Polytechnic, Offa. 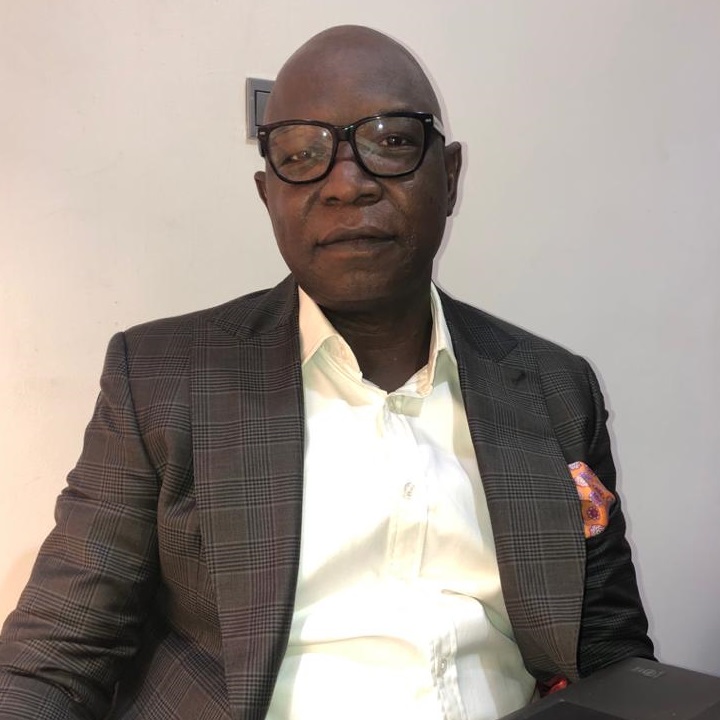 Barr. Olayinka Babajide Olafimihan is a lawyer, banker, finance and telecommunications expert. He attended the prestigious Government College Ibadan where he finished his secondary education in 1977. He studied Law at the Ahmadu Bello University Zaria and graduated in 1983 before proceeding to the Law School where he qualified to practice Las as a Barrister in 1984. Barr. Olayinka Babajide Olafimihan obtained a Masters Degree in Law (LL.M) from the renowned London School of Economics & Political Science in 1985 after which he returned to Nigeria for the National Youth Service Year. He also holds a Masters Degree in Business Administration (MBA with merit) from the University of Ilorin and has been a Fellow of the Chartered Institute of Secretaries and Administrator (FCIS) for decades. He is a member of the Nigeria Institute of Management (NIM). 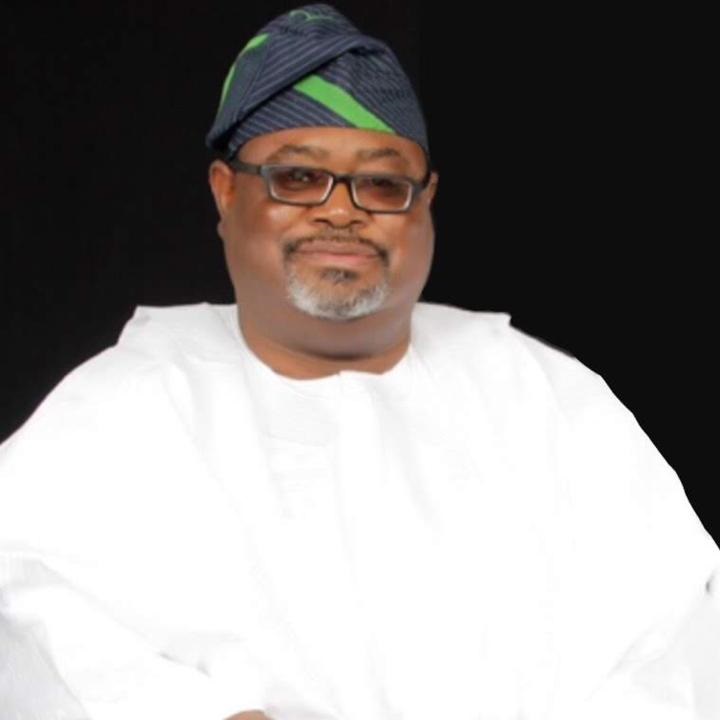 Alhaji Tajudeen D. Oyawoye was born on 28th August, 1958. He has a B.Sc. in Economics from Bayero University, Kano (1981). He also has an MBA (International Business) from Henley, The Management College in conjunction with Brunel University, Uxbridge, London, United Kingdom (1986). He is an Affiliate Member of the Chartered Institute of Purchasing & Supply (CIPS) UK, as well as a Founding member of the Procurement Professionals Association of Nigeria. He has been a Computer and Management Consultant, as well as a Presidential Aide. He is currently working as a Procurement Specialist (Consultant) on a World Bank-assisted project at the Federal Ministry of Finance. 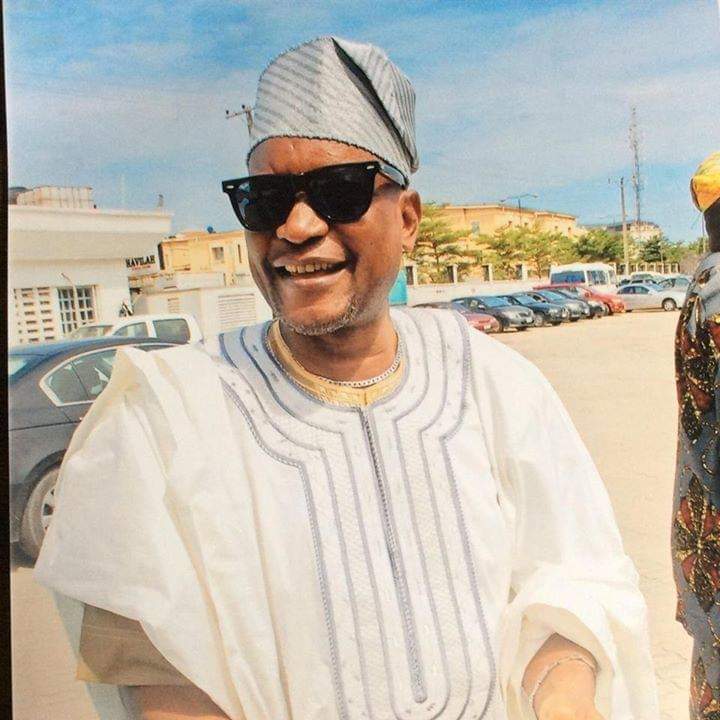 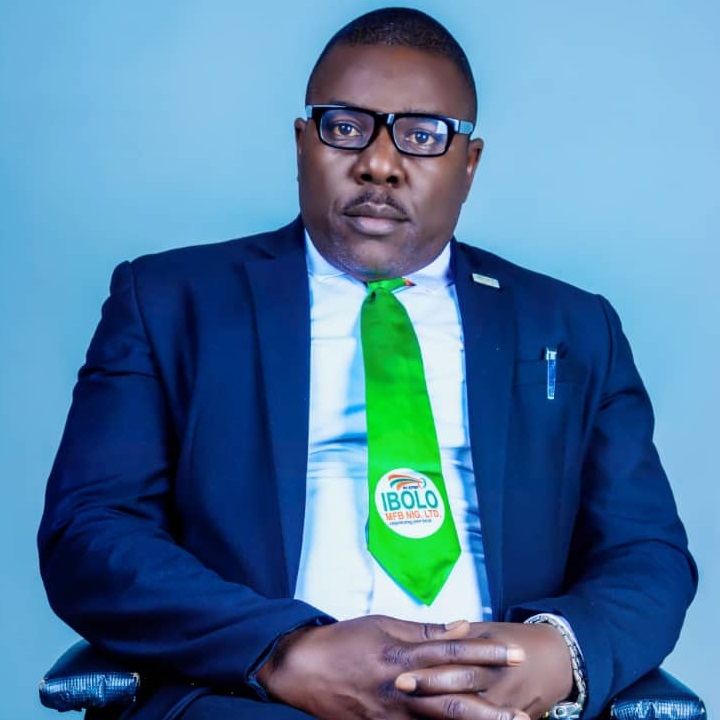 Mr. Emmanuel Oladele Olawoye Was Born on 11th April, 1974. He has B.SC in Economics from University of Ilorin in 2004, Masters in Business Administration from the same University. He is a Microfinance Certified Member (MCIB). He has worked with Friends Communications as Marketing Officer, Hallmark Assurance Plc, also as Marketing Officer. He joined the services of Ibolo Microfinance Bank in 2008 and has since worked in the following capacities, Head of Administration and Finance, Head of Marketing & Customer Relations, Customer Service Unit Head, Internal Audit. Currently he is the Managing Director/ Chief Executive Officer.